Home / About / Mitch A. Baland 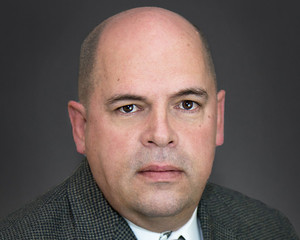 As a PKF General manager, and now Vice President, Mitch Baland has management responsibilities for some of our more critical projects. He is currently a key member of a large team managing the new Scudder Falls Bridge Project.

Mr. Baland is a graduate of Colorado State University with a degree in Civil Engineering. He joined PKF  in 1985 after working for an affiliate. After performing multiple engineering and supervisory roles, Mr. Baland was named PKF’s Chief Engineer responsible for Estimating in 1995.

After successfully leading the estimating team for some fourteen years, Mr. Baland has recently returned to the field to manage critical PKF projects.