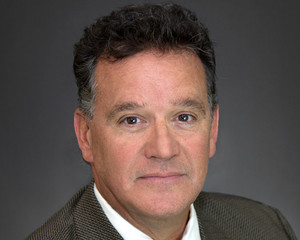 After several years of experience and growth at a concrete structures forming/placing subcontractor including plant and high-rise construction, Mr. Karslo joined PKF as a Structural Superintendent in 1989. He has been an integral part of many of PKF’s difficult structures jobs. In 2005, Mr. Karslo was named a Project Superintendent and continued to lead PKF on many of its difficult structures jobs. Included among them was his leadership on the SEPTA Market Street Elevated Guideway Reconstruction project. Mr. Karslo continues today in his role as General Project Superintendent, leading PKF on large projects.